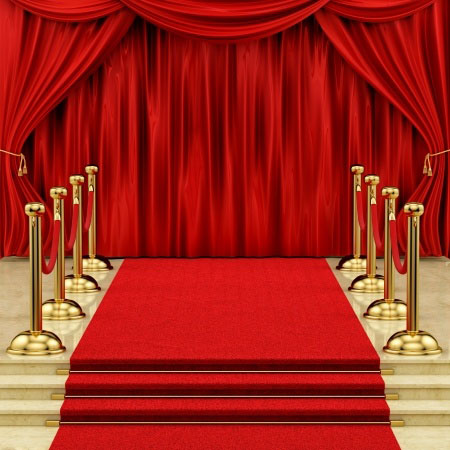 You might think retirement would come easily to Hollywood actors and actresses who’ve enjoyed plenty of successes through the years. Yet many popular figures made famous in movies and TV shows continue to work into their 50s and beyond.

Drawing inspiration from this Newsday gallery of such characters, here are four famous people still taking to the stage—and loving it—in Hollywood.

Rob Lowe has starred in popular shows such as NBC’s “Parks and Rec” as well as “The West Wing.” Born March 17, 1964, Lowe also has been nominated for five Golden Globe awards.

Vanessa L. Williams has starred on Broadway and on recordings, in addition to TV. Her accomplishments include appearing in the TV series “Ugly Betty” as well as movies such as Arnold Schwarzenegger’s “Eraser”. She was born March 18, 1963.

Liam Neeson has been nominated for one Oscaar  award and has starred in films such as “Schindler’s List,” “Star Wars: Episode 1”and “Batman Begins.” A native of Ireland, he was born June 7, 1952.

Olivia Newton-John became famous in films such as “Grease,” but she continues to enjoy a successful career, having appeared in “Anchorman 2: The Legend Continues” and other films. She was born Sept. 26, 1948.